You could WIN a Set of James Hetfield Pickups from EMG! Enter here before October 7, 2022. 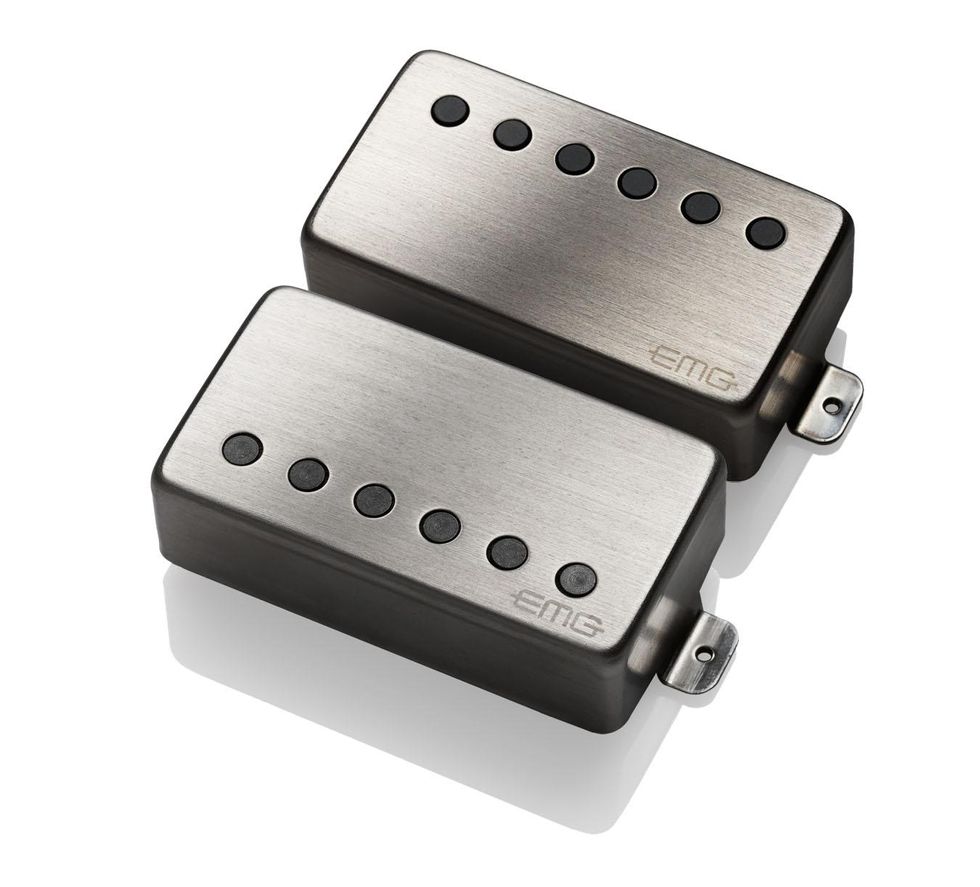 The JH Set consists of the JH-N (neck) and the JH-B (bridge). Both were patterned after the pickups James had used for 30 years, but the end result was a completely different animal. The JH-N has individual ceramic poles and bobbins that feature a larger core and are taller than the 60. This produces more attack, higher output, and fuller low end in the neck position. The JH-B uses the same type of core but has steel pole pieces, unlike the 81 that uses bar magnets. This produces the familiar tight attack with less inductance for a cleaner low end.

Kirk Fletcher reveals the three pedals he couldn’t live without