Rising Ontario country artist Karli June has been selected to perform during the upcoming CMAOntario Festival & Awards Weekend in London, ON. Her full band performance will take place at the CMAO Bonfire Stage, Dundas Place Dundas & Ridout St. N on Saturday, June 4 at 8:00 pm EST.
Attendees can expect Karli to perform tracks from her debut EP, Where You Come From, which was released in February via The Orchard. The EP has garnered an impressive 1 million streams to date, with 21 DSP editorial playlist placements. At country radio, her empowering anthem “Makes You Pretty” recently earned Karli the title of Acadia Broadcasting‘s first ever Breakout Artist for the month of May. 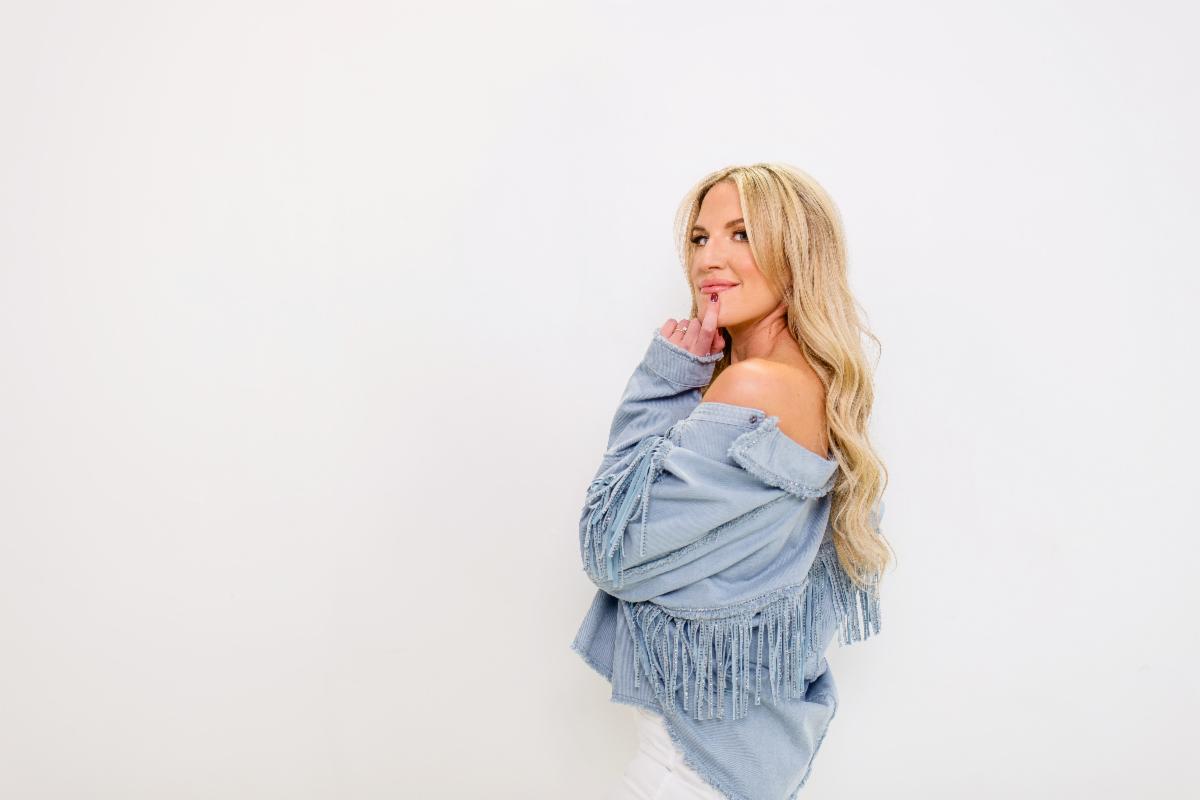 Born and raised on a farm in Listowel, Ontario, June sang in her church’s choir, and at local fairs and singing competitions, before teaching herself guitar and making her initial songwriting attempts as a teenager. Inspired by Carrie Underwood, Shania Twain and Kacey Musgraves, she recorded her first two singles in 2016 with CCMA Award-winning producer/guitarist Jason Barry, which led to June landing spots at marquee Canadian country music festivals such as Boots & Hearts, where she shared the stage with many Canadian and American country music luminaries.

You can also catch Karli and her band on stage during Canadian Music Week at the Wheatsheaf on June 8 at 8.20 pm.

Why Playing Simple, Repetitive Guitar Is Good For You

The best 4th of July sales for guitarists:...

Steve Vai offers a tour of his live...

Watch Kiss at their explosive, raucous best in...

Reader Guitar of the Month: Prelude to a...