July 20, 2021: Today, singer/songwriter Sadie Campbell has announced her new EP Darkroom, to be released August 27, 2021. Campbell has also shared the EP’s effervescent opening track “Fade,” co-written by Vinnie Paolizzi. As Campbell explains, “‘Fade’ is about finding comfort in the darkness. Being able to sit in the low points of life because you know they will eventually pass.”

Campbell wrote Darkroom about her own mental health struggle in 2020, when isolation and uncertainty gave way to despair and, eventually, healing. On three gripping songs, the Canadian-born, Nashville-based artist tracks the mind’s disorienting descent into depression. “2020 for me felt like a darkroom,” says Campbell, “It was a lot of isolation and alone time, but it was a place of creativity and development.” Her raspy, powerful voice evokes the likes of Melissa Etheridge and Bonnie Raitt, but Darkroom introduces a sound and journey all Campbell’s own. “This project is so real to me, and it’s a little bit of a departure from the country-rock I’d been doing before,” says Campbell, “It’s a new, deeper, darker side of me I have embraced.”

Campbell’s blend of Americana pulls from a variety of influences, namely an eclectic mix of female artists of the 1990s, from Lauryn Hill to Alanis Morisette. “Strong women in the music industry have always inspired me,” says Campbell who cites Sheryl Crow and Brandi Carlile as prime examples. “Strong women that just went out and kept making art—they weren’t waiting for anything and they’re not stopping for anyone. They are my influences.”

Campbell grew up in Pritchard, BC, a town so small she says it consists of just one general store. There, she sang in the church choir before taking off for the open-mic scene in Vancouver, ultimately dropping everything to try her luck in Music City, USA. Years of couch-surfing turned to a home in Nashville where Campbell found full-time work performing in the city’s bustling honky-tonks. No stranger to odd-jobs, she has worked as a mail carrier and karaoke host, and has serviced airplanes and flagged logging roads on ATVS in Canada.

For Darkroom, Campbell wrote and recorded the vocals and acoustic guitar in her apartment, and sent the demos to Stuart Cameron and Peter Fusco. From there the trio collaborated and built the full tracks from scratch. “We weren’t in a studio with a green light or anything. We just let inspiration flow,” Campbell says of the process behind the raw sound of the EP. Now, she is ready to get back to performing and to resume her life as a working artist, with newfound patience with herself and understanding of her own mind, struggles, and joy. 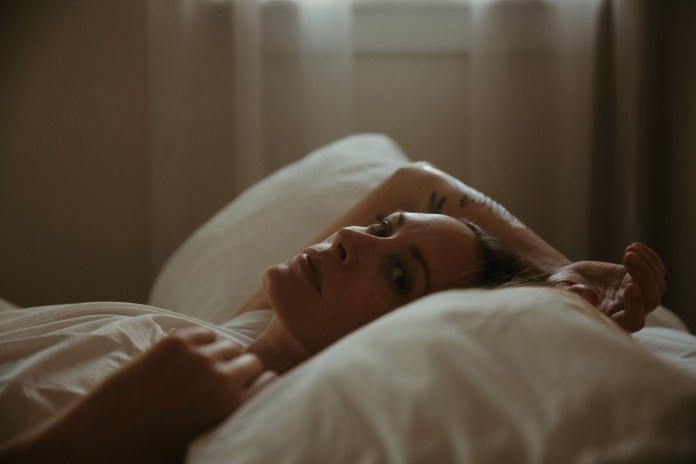 Learn to Create Guitar Accompaniments and Solos for...